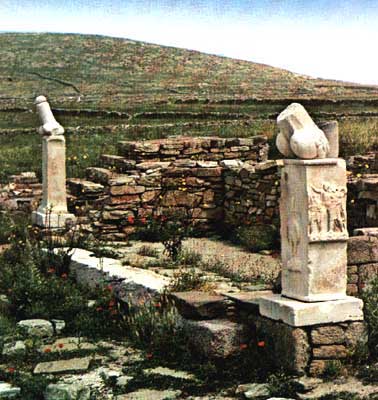 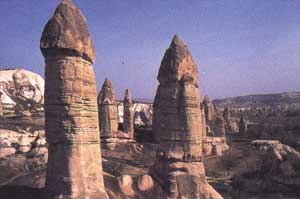 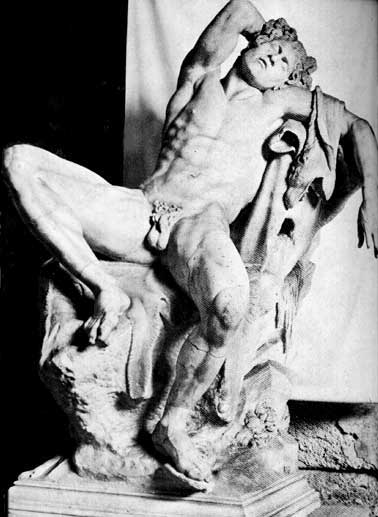 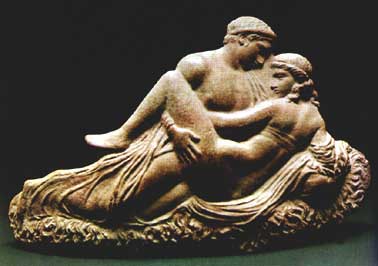 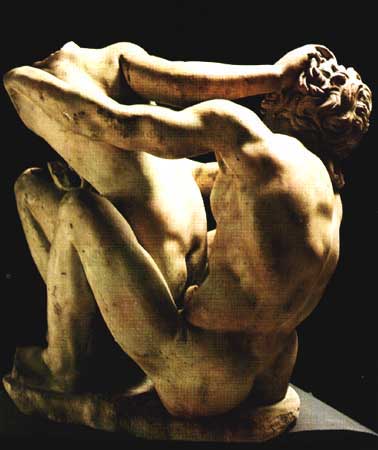 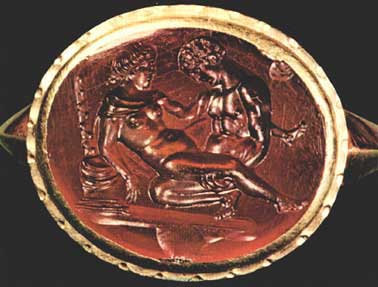 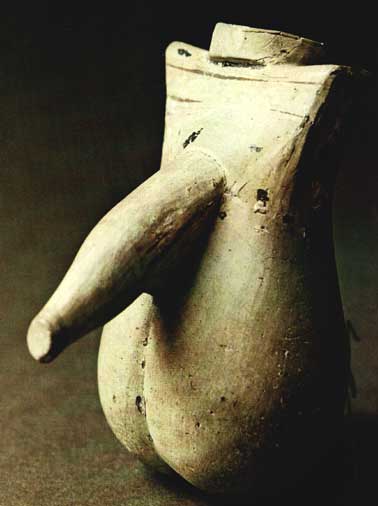 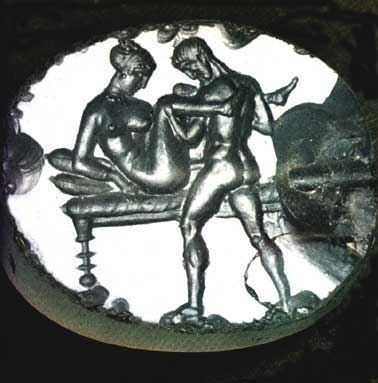 This type of column art was quite popular for several centuries from the Classical Greek Period until after the destruction of Pompeii in 79 CE.There is simply a bust at the top of a marble column with an erect phallus protruding down below. 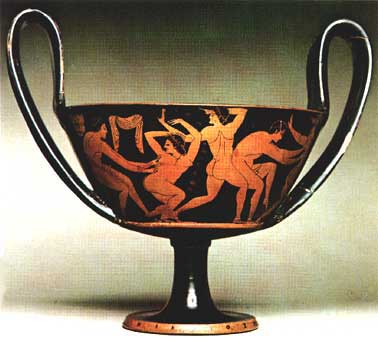 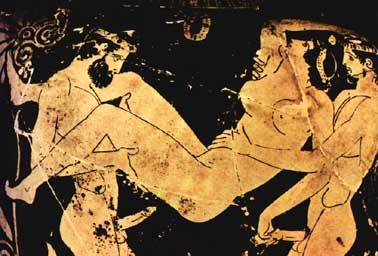 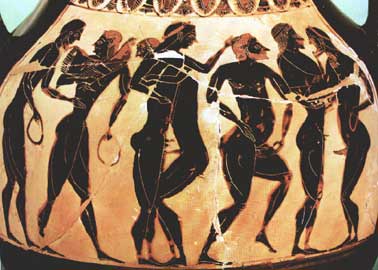 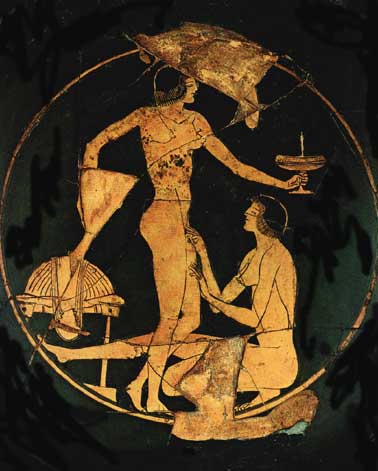