GREATER INDIA
During the century of Apollonius of Tyana, "Greater India" consisted of modern-day India, Pakistan, Uzbekistan, Tajikistan, Nepal, Bhutan, Bangladesh, Burma and parts of Tibet. Although the following examples of eroticism are dated several centuries after the era of Apollonius, most certainly they reflect the contemporaneous earlier traditions of the First Century, when Apollonius and Damis toured "Greater India" and met with King Phraotes and Sage Iarchas. Thus, they are provided here for reference purposes. 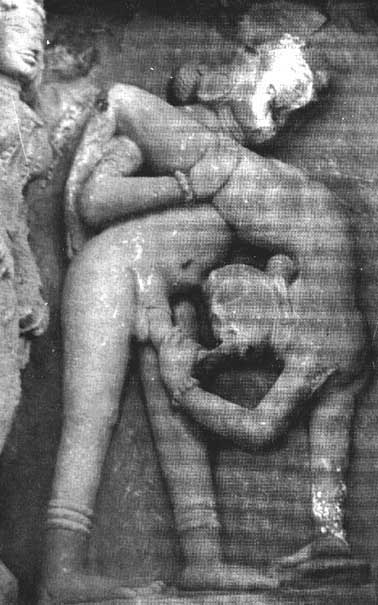 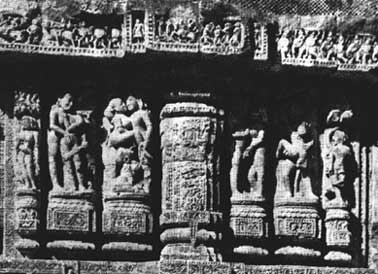 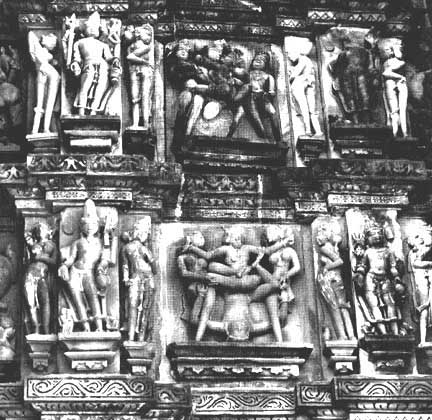 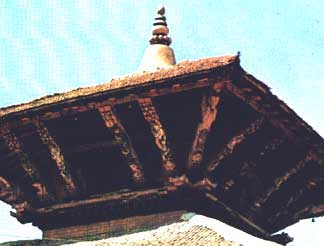 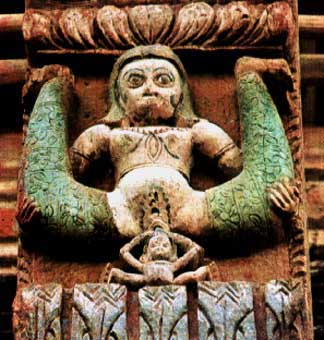 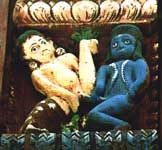 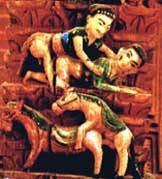 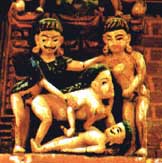